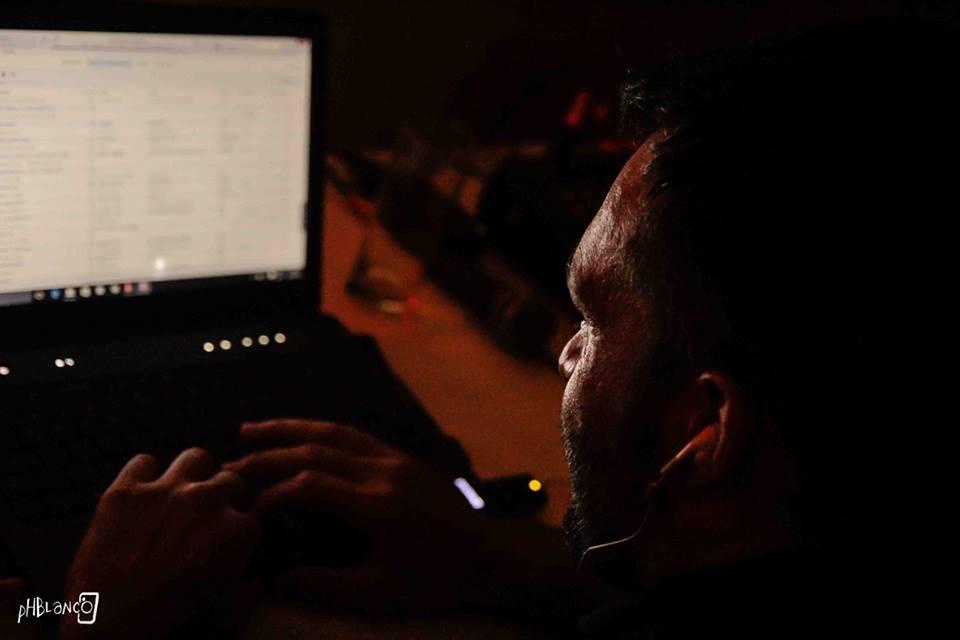 Nicolás regularly participates in milongas as a guest DJ. He started DJing at the first practices he organized in 1998 at La Vinoteca Perrier, Mar del Plata, Argentina. Since then, he has been a resident DJ at Menesunda Milonga for 12 years and has been invited as a guest DJ at milongas in Argentina and Europe.

His musical selection is based primarily on orchestral recordings from the period from the late 1930s to the 1940s and early 1950s with a few exception batches recorded by orchestras more recently. A dancer’s selection to make the dancefloor spin.